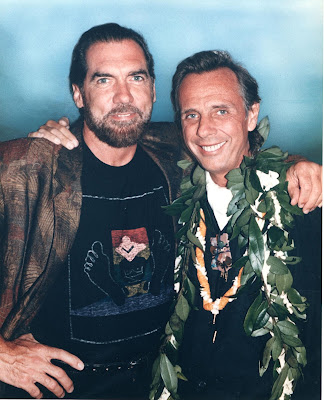 Starting with $700 in 1980, Paul Mitchell and John Paul DeJoria launched 4 products under the brand name Paul Mitchell. 32 years later they are sold in over 80 countries and have over 100 products in their stable.

From the beginning, they took the decision to test their products on humans, not animals. In 2010, after being on sale for many years in China, the Chinese government changed their policy on imported cosmetic goods, demanding that they be tested on animals before being allowed to retail in their country. 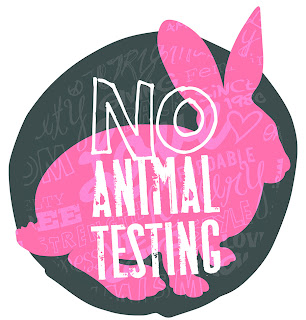 Paul Mitchell’s response? The company ceased trading immediately and pulled out of China. In an industry where ethics are dispensed of as quickly as the cheque can be cashed, this for me, deserves to be roundly applauded and shouted from the rooftops.

Paul Mitchell have now joined forces with Cruelty Free International and are the only professional hair care brand to be awarded the Leaping Bunny – the most rigorous international no-animal-testing certification. 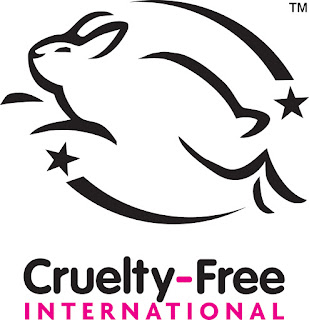 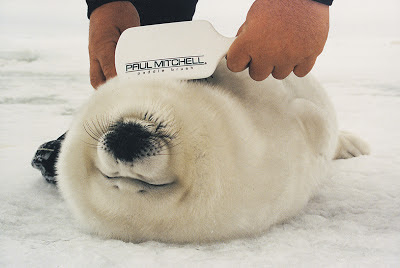 To their credit Paul Mitchell have no problem with the Chinese people. They kept their offices in China and are working with the Government and regulators there to bring about change:

‘They’re not bad people – they’re just doing what they think is right because of what they have been told. We can change their thinking.’

I asked John Paul if he had any advice to other brands thinking of insisting on no animal testing for their brands:

‘Do it now and tell your customers you are doing it. Do it immediately! If you believe in something you better walk that walk. We are totally committed. Money is not the issue.’

How refreshing. People putting ethics before the dollar.

Are you listening beauty world?